The Battle Was Just The Beginning, Avatar 2 Coming Soon… 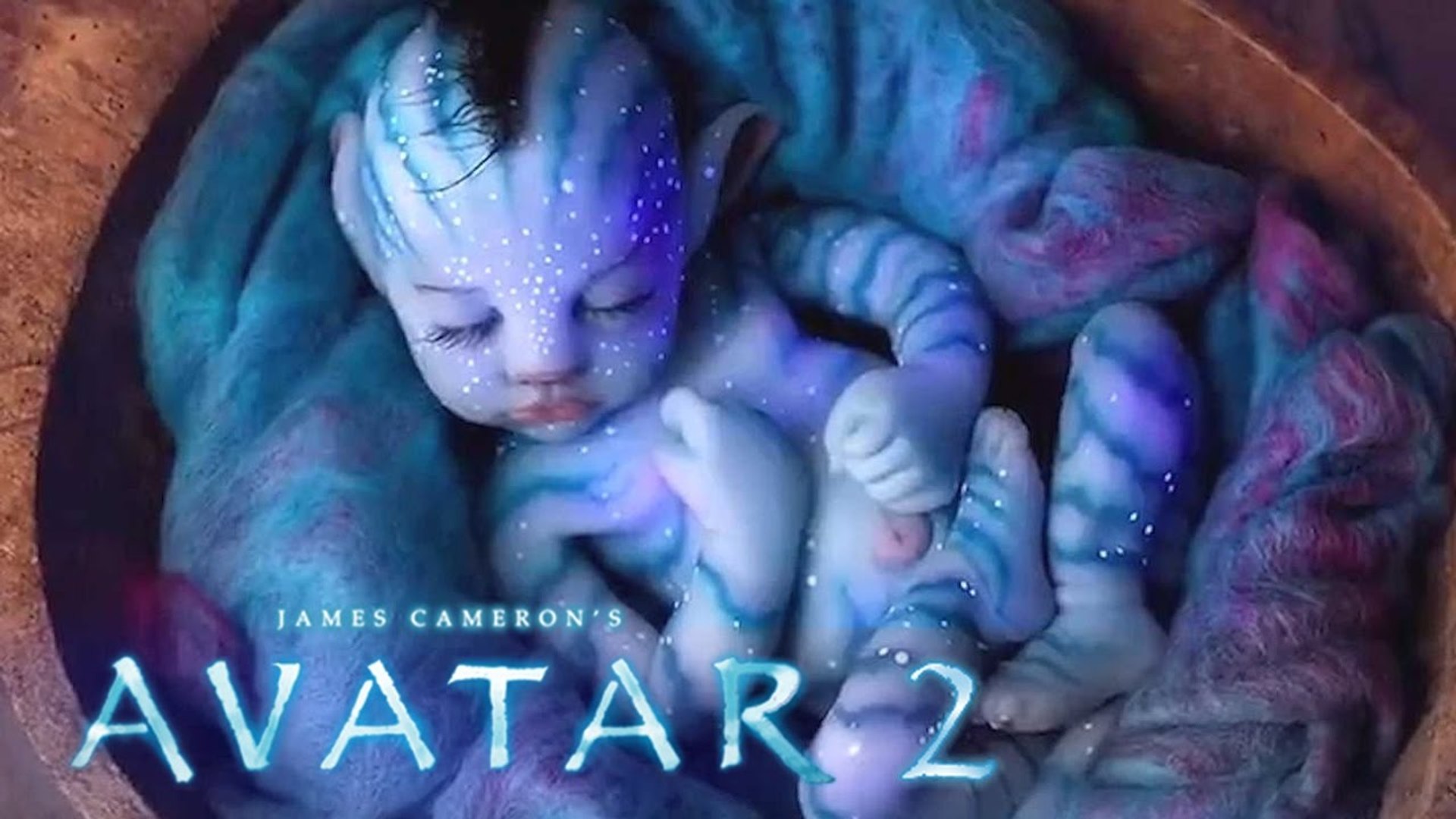 Avatar 2 is an upcoming epic science fiction film directed by James Cameron.
It is the second film, following Avatar (2009).
Jake Sully, the washed-up Marine, has formed a family with Neytiri as they are wandering across the expansive world of Pandora, meeting new allies. Everything changes when the R.D.A.(Research and Development Administration) once again invade Pandora to finish what they started.
The central theme of “Avatar” is the consumption of land and people for natural resources and the motive of eco-freak, which is running throughout the movie.

With Avatar 2 aiming for a 2014 release. However, the following extension of three more further series and the need to exploit new technology to film production capturing scenes underwater, a feat never accomplished before, led to notable delays and an opportunity for the crew to form on the writing, pre-production, and visual effects.
Avatar 2 started filming in New Zealand. The same cast members have all been announced for Avatar 3. Although the last two sequels have been reportedly greenlit, In an interview on November 26, 2017, Cameron stated: “Let’s face it, if Avatar 2 and 3 don’t make enough money, there’s not going to be a 4 and 5”. Later, David Thewlis confirmed the same in February 2018. 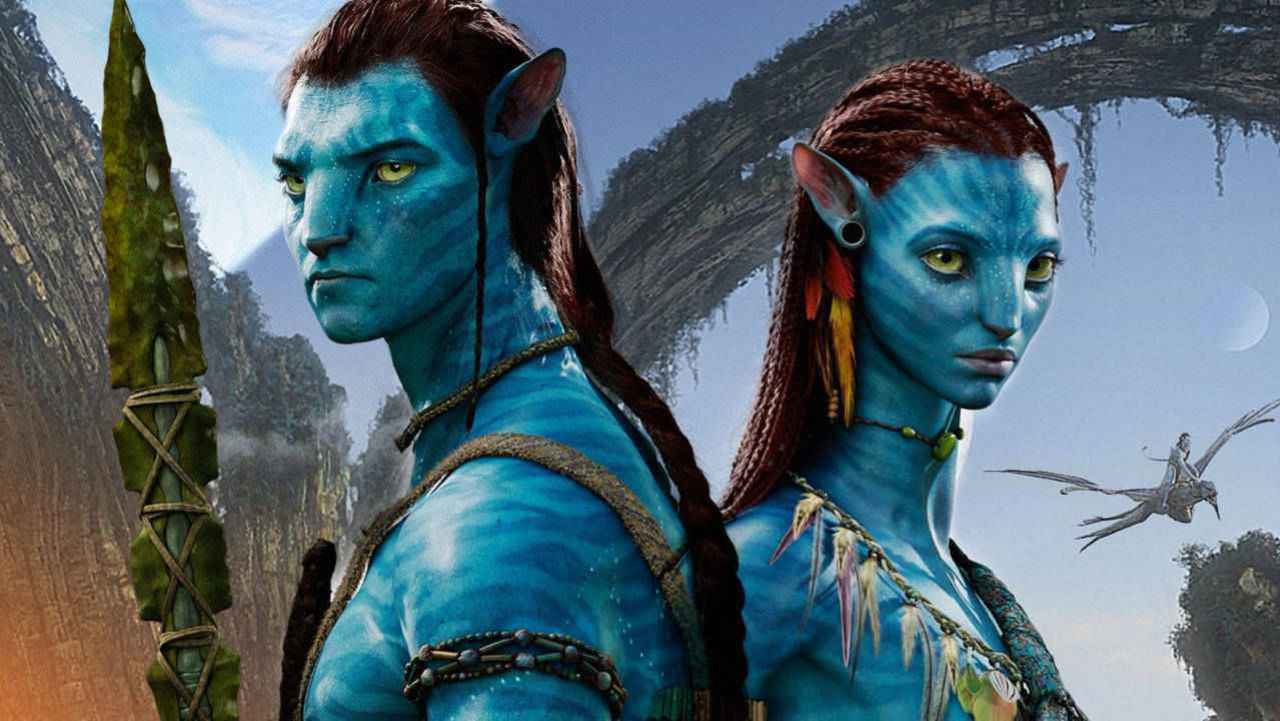 Sam Worthington, Zoe Saldana, Stephen Lang, Giovanni Ribisi (as Parker Selfridge ), Joel David Moore, Dileep Rao( as Dr. Max Patel ), CCH Pounder, and Matt Gerald are all reprising their roles from the original film, with Sigourney Weaver returning in a different role.
Some new members joined the sequel recently includes Kate Winslet, Cliff Curtis( as Tonowari. ), Edie Falco, Brendan Cowell, Michelle Yeoh, Jemaine Clement, Oona Chaplin( whose character, Varang, as “a strong and vibrant central character who spans the entire saga of the sequels” ) and CJ Jones.
David Thewlis also revealed his association in the film.
In 2019, Vin Diesel announced that he would be joining the cast of the Avatar sequel, although it was not specified which sequels he would be in.

It is set to be released on December 17, 2021.
Stay updated to know whether the world of humans has learned their lesson yet? We will know once the avatars are again found.