Top Buzz Times
Home Tv Shows Fight Never Decides what's good and bad for us, it's Us Who...
Tv Shows

Fight Never Decides what’s good and bad for us, it’s Us Who Decide. Watch ‘The Last Kingdom’ to know more. 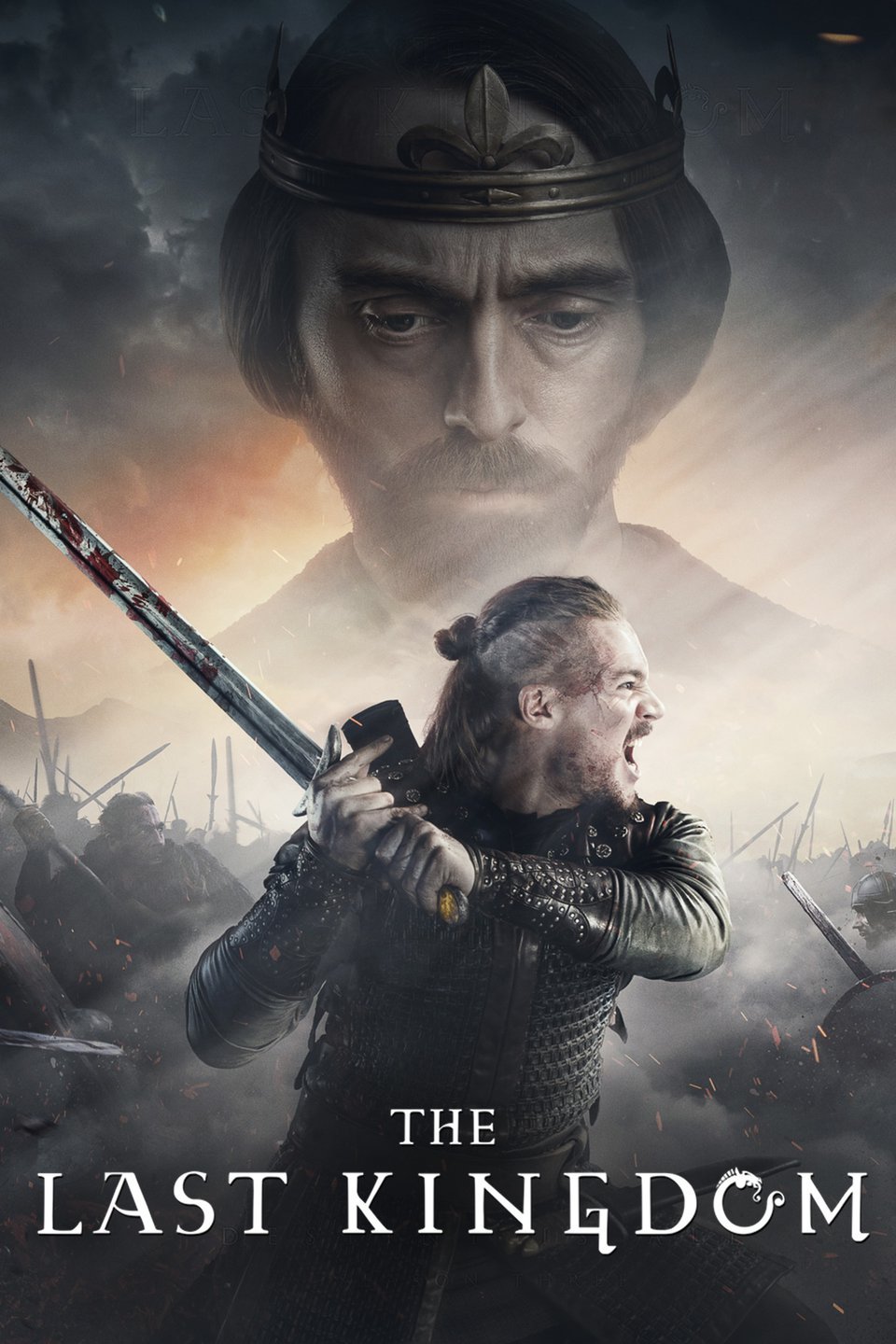 The Last Kingdom story is set in the 9th century when England is divided into 7 different kingdoms. It was first shown officially on BBC America; it adapted plot is based on ‘The Saxon Stories.’

There were two categories one is Anglo-Saxons, and another one is Vikings, and the anglo ones were attacked by the Vikings. Uthred was born as a Saxon, but he was raised by the Vikings. Later they checked his loyalties as he tries to claim his patrimony and tried to create a new nation. Season 1 is consists of 8 episodes.

Is ‘Rising Of The Shield Hero Season 2’ Released? Know The...

Everything You Should Know About Netflix’s The Society Season 2!!

Is Messiah Back With A Season 2? What Do We Know...

Brace Yourself! “Stranger Things 4” is all set to release on...

Spirited Away on flick – Miyazaki’s magic in Netflix as well!!...

Want To Satisfy Your Horror Cravings? Well Worry No More As...

Lost In Space Season 3: What To Expect? Read To Know...