The Last Kingdom: Season 4, Coming Soon on Netflix…!! Read to Know More About The Same!!

An ancient fictional TV series, whose every season is based on the list of novels ‘The Saxon Stories’. 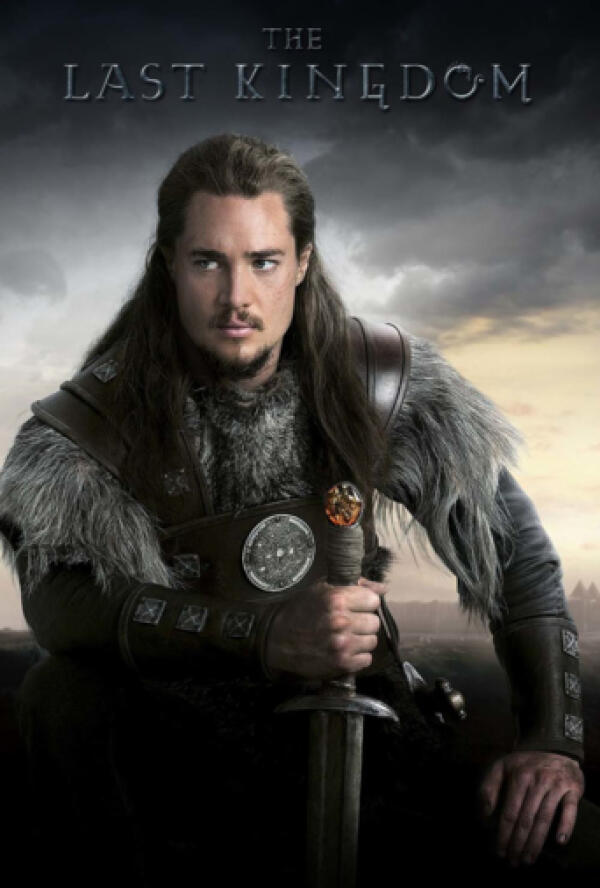 The Series displays the narrative turn in the life of Uhtred who’s the male protagonist in this Series. A Saxon boy who’s brought up by the opposition tribe, they later test his loyalty towards them when the foster father is killed in a war, and he decided to take revenge. He had to choose between the kingdom and the people who brought him up, and the story continues.

The Netflix renewed this season in 2018, but as per the release of the new season, there are no official updates from Netflix till now, but it is expected to be in April 2020. Since the date is not fixed so there’s no trailer available.