The Grudge: Plot, Cast, Release Date and Everything You need To Know About it.!! 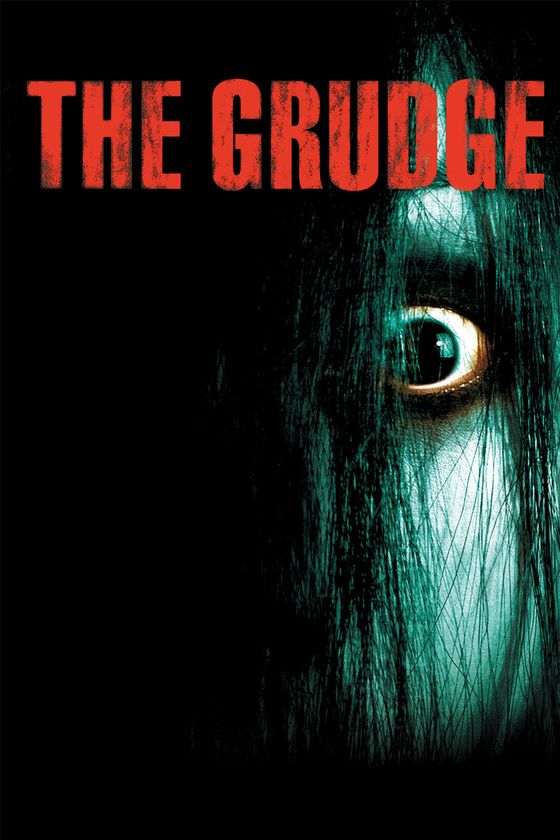 An American paranormal film which is directed by Nicolas Pesce. It is the spin-off of the American remake 2004. The original Japanese movie name is Ju-On: The Grudge.

It is the narrative description of the stories; in this, a detective investigates a murder scene which is connected to other cases which his new partner has handled before; all the stories are interlinked with each other and to one haunted house. Anybody who tries to enter in that house was cursed.

The release date is set to be on 3 January 2020, and it is delivered by Sony Pictures. But this picture received negative reviews from the critics. 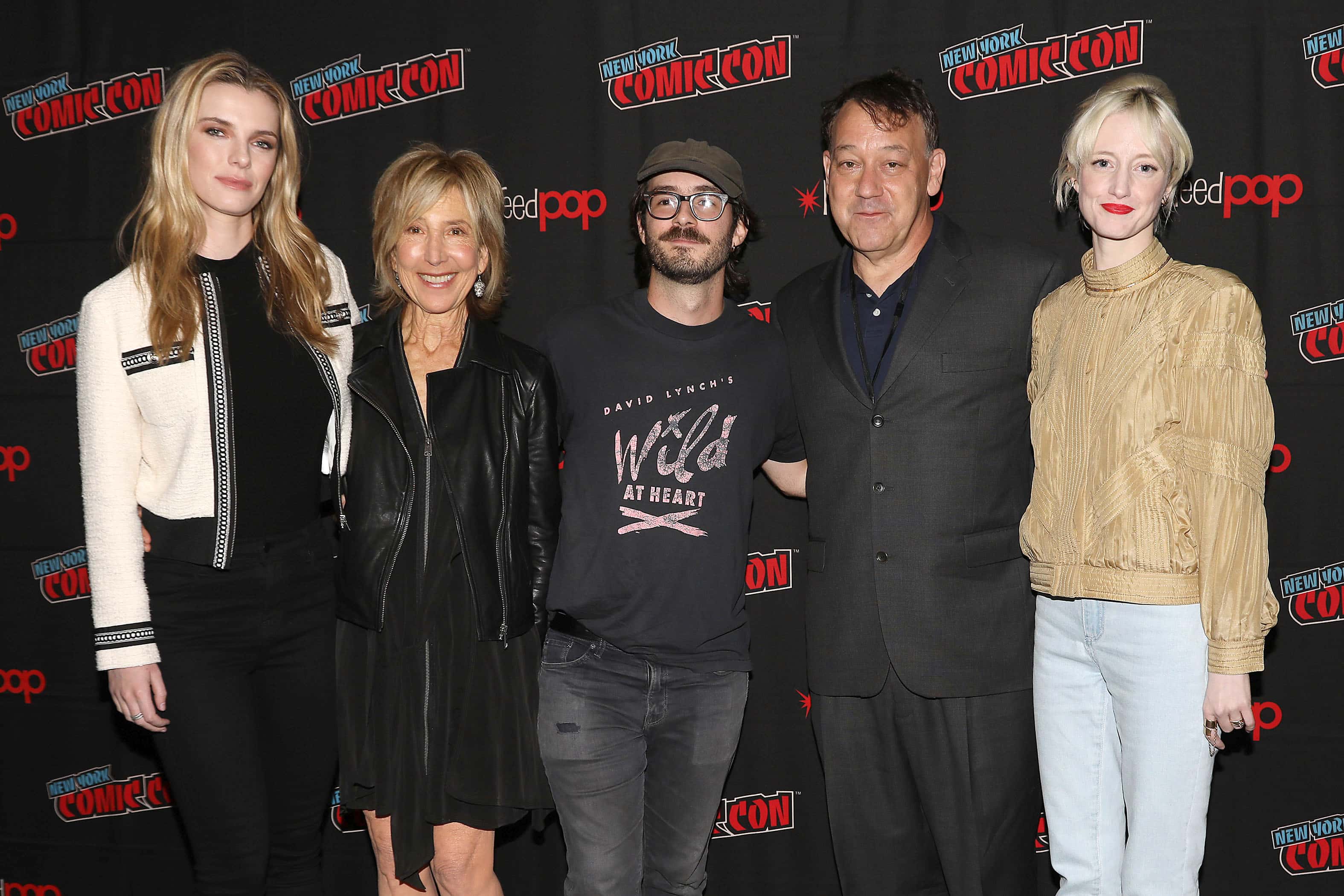