Top Buzz Times
Home Movies Here's everything you need to know about the movie 'The Photograph' Be...
MoviesTop Trending

Here’s everything you need to know about the movie ‘The Photograph’ Be It The Plot, Cast and Release Date!! 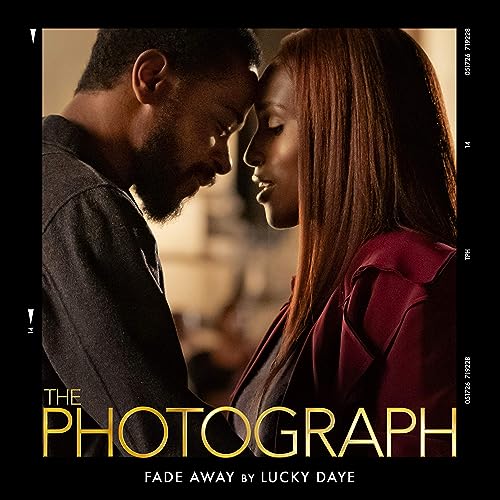 An American film directed by Stella Meghie is filled with romance and drama.

This plot is set on a famed photographer who dies unexpectedly and left her daughter with many questions and anger. When she found the photograph kept in a safe box, she started searching about her mother’s life, and that leads her to fall in love with a growing journalist who’s assigned to cover the story of her mother.

This was released on 14 February 2020 by Universal Pictures. Though this movie received average reviews from the critics. But still worth watching on Valentine.