The 100: Season 7, Plot, Cast and Release Date. Read to Get All Information which a TV Series Fanatic Needs to Know!

The 100 is a post-apocalyptic television series. The first season is premiered on 19 March 2014, and its original network is The C.W.

The frame is set around 100 years after a disastrous nuclear apocalypse, which swept off almost everything on Earth. People started living in a space station named Ark, which revolves around Earth. But due to the increasing population, the future is endangered. So, 100 teenagers are sent to Earth to settle down whether it is livable or not, and fortunately, they survived. Later, they found people who survived the apocalypse, and they made different communities where some are friends and others having their own motives.

In the second season, some were captured and taken to Mount Weather, ultimately revealed their motives that they are transfusing blood from imprisoned some who came from Ark as an anti-radiation treatment, and their bone marrow will allow them to live outside. The inhabitants of the Ark have allied with the Grounders to save groups of people, naming the Alpha Station “Camp Jaha.” 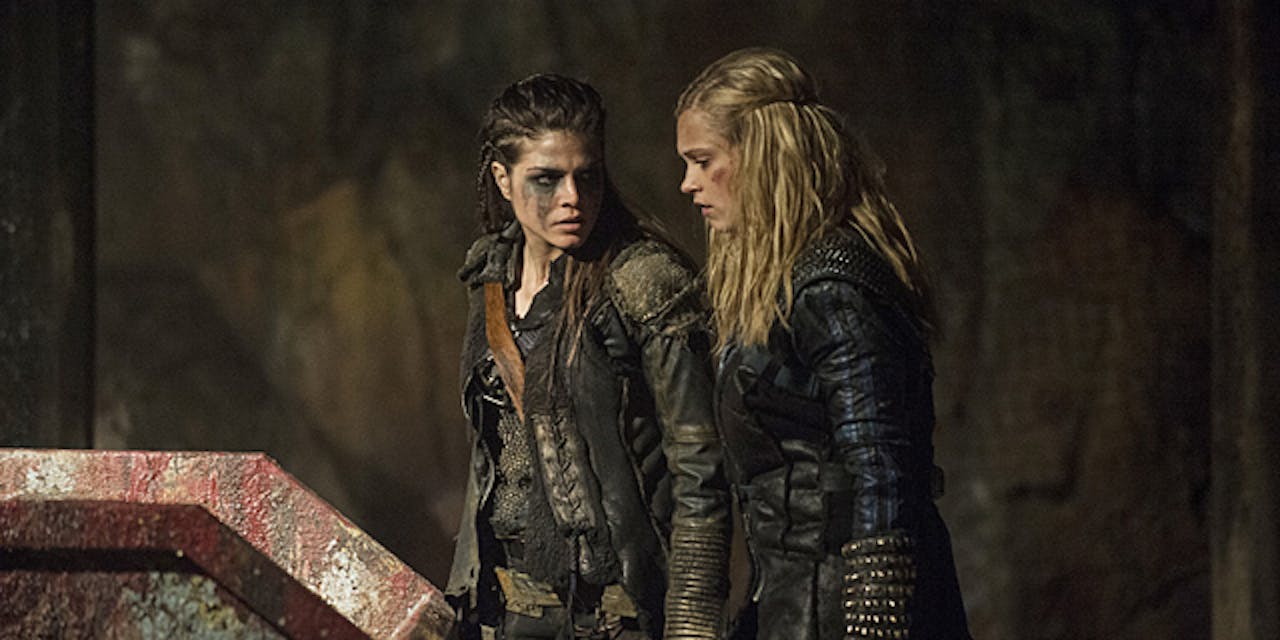 In the third season, Alpha Station renamed Arkadia, comes under new management and begins a war with the Grounders. An artificial intelligence named A.L.I.E. – who was commanded to make life better for mankind is going against the humankind. But in the end, Clarke succeeds in defeating A.L.I.E. 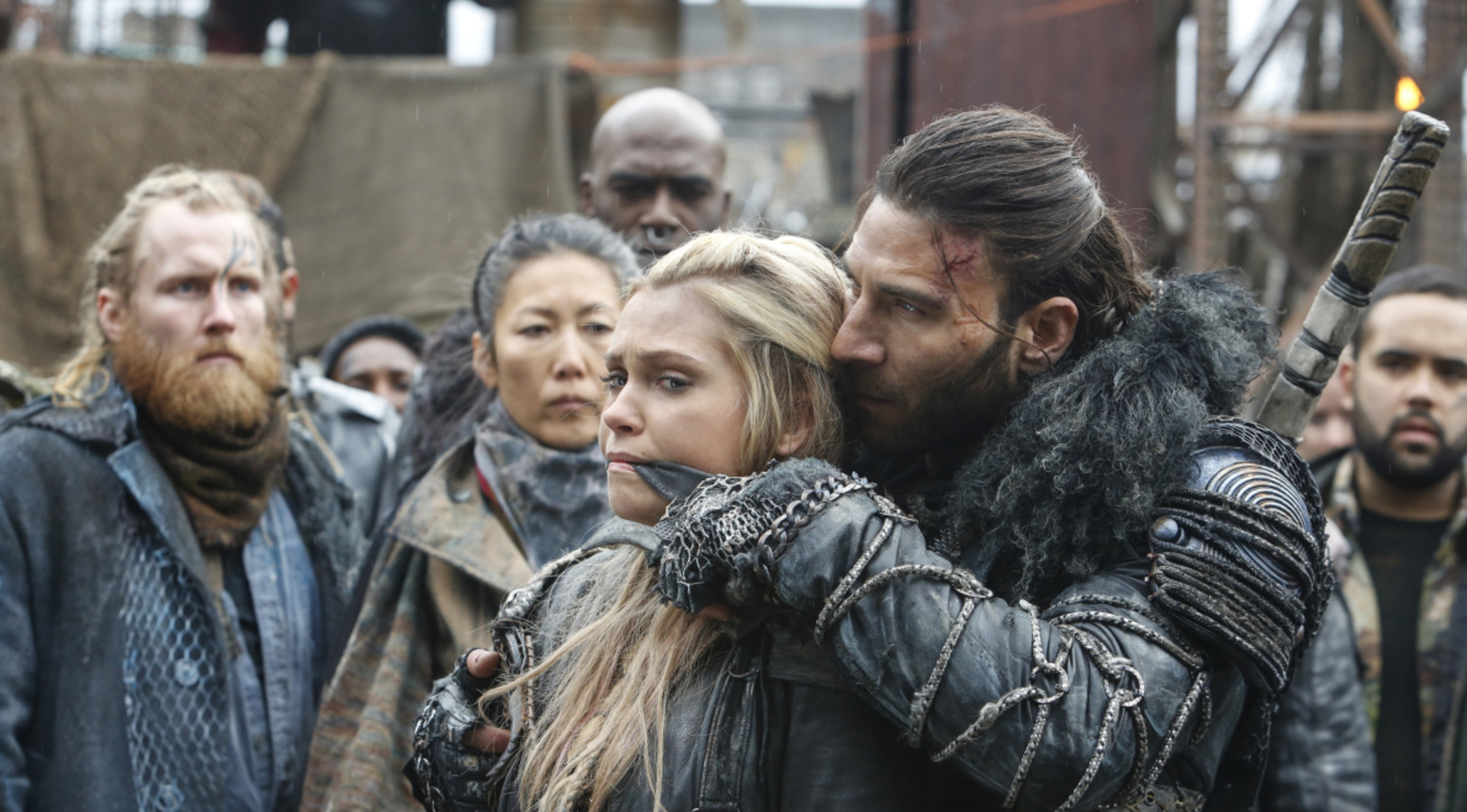 In the fourth season, the planet becoming uninhabitable. Clarke and the others searched for ways for survival. They learned that the Grounders could metabolize radioactivity. They tried to recreate the method, but that goes in vain. A shelter is discovered that can guard 1,200 people for over five years from the new apocalypse. Some decided to stay; some went back to Ark. Despite Clarke, who is now night, the blood stopped on the Earth’s surface alone. 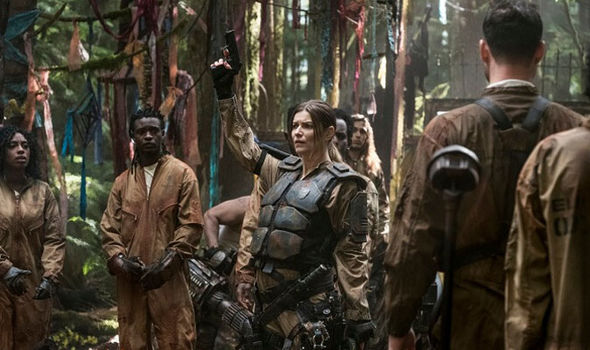 In the fifth season, after the nuclear reactors, a ship arrives on Earth, where Clarke and Madi, also survived the wave of radiation have been living. Those who persisted in space and the bunker have returned safely on the ground. But there is a battle that started to rise between clans. The survivors escaped and waited for the Earth’s recovery.

In the 6th season, after the wait of 125 years, Clarke, Bellamy, and the others waked up and found out that they are no longer orbiting Earth, and going to the new habitable world.

The C.W. renewed the series for a seventh season and announced it would consist of 16 episodes, and this will be the final season, closing the show with a total of 100 episodes overall seasons. No, there is no official trailer, but the release is expected to be in,mid-2020 but it is expected that April,2020 would be the release Month.